Tierrasanta real estate is devoted to residential uses, with several small commercial centers scattered throughout the community and light industrial at near the intersection of Interstate 15 and State Route 52.

Real estate median, low and high prices are based on Tierrasanta listings that are currently active in AlexiouRealty.com, including detaches homes and attached condos, townhomes and rowhomes. This data continually changes as new and updated listings come on the market and it is provided only for your information. Visitors should exercise caution and always consult a professional Realtor prior to drawing final conclusions based on just active live listings data.

The residential real estate development of Tierrasanta began in 1960, when the federal government declared a portion of Camp Elliott, a Marine Corps Training Camp, as surplus. 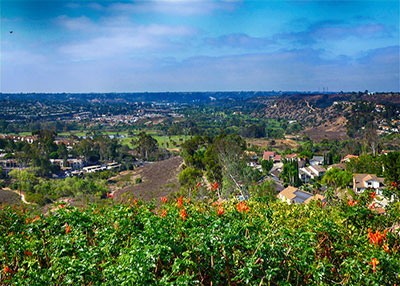 The military legacy of the community still exhibits a strong presence, such as the 2,321-unit Murphy Canyon Naval housing development, which accounts for approximately one-fifth of the total Tierrasanta real estate units in the planning area.

In 1976, the City adopted the boundaries for Mission Trails Regional Park, bisecting the Elliott planning area into two distinct sections.

The park and the newly-developing section to the west were severed from the Elliott Community Plan, and a new planning area was formed with the adoption of the Tierrasanta Community Plan in 1982. The more rugged, remote section east of Mission Trails Regional Park is now known as the East Elliott planning area and lies undeveloped.

The inclusion of extensive areas of natural open space has played a considerable role in shaping the form of real estate development within Tierrasanta. Mission Trails Regional Park comprises approximately half of the planning area, and the San Diego River roughly forms the southerly boundary of the community. Canyon systems meander throughout the community, defining the transitions between individual development areas and interconnecting to the larger Mission Trails Regional Park canyon systems.

Now at build-out, the vast majority of developed land in Tierrasanta real estate is devoted to residential uses, with several small commercial centers scattered throughout the community and light industrial at near the intersection of Interstate 15 and State Route 52.

Below are new home listings in Tierrasanta, 92124. 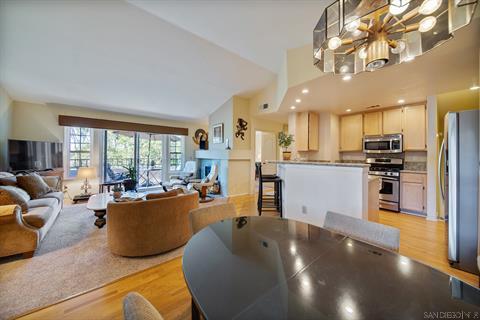 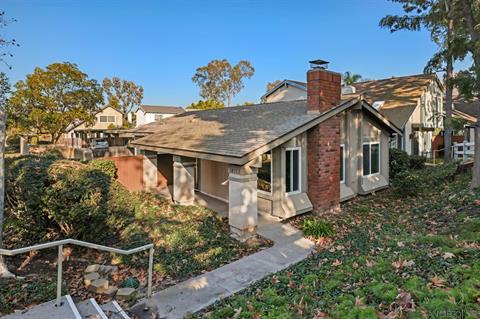 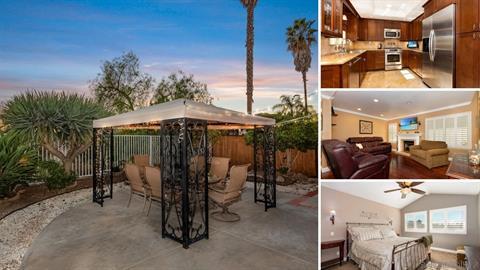