Congratulation to the San Diego Chargers for finally winning a playoff game after thirteen long years without a post season win. Last time Chargers won a playoff game was in 1995 when they won in Pittsburg to clinch the AFC championship and a spot in the Super Bowl where they lost to San Francisco.

Today they beat the Tennessee Titans 17-6 in an AFC wild card game after been down 6-0 at the half. Thankfully they woke up at the second half and won the game. Next stop in their quest to this year’s Super Bowl is the Colts at Indiana next weekend. During the regular season in November the Chargers escaped with a win over the Colts 23-21 at the Qualcomm Stadium after been up at the half 23-0.

Why Your House Will Not Sell 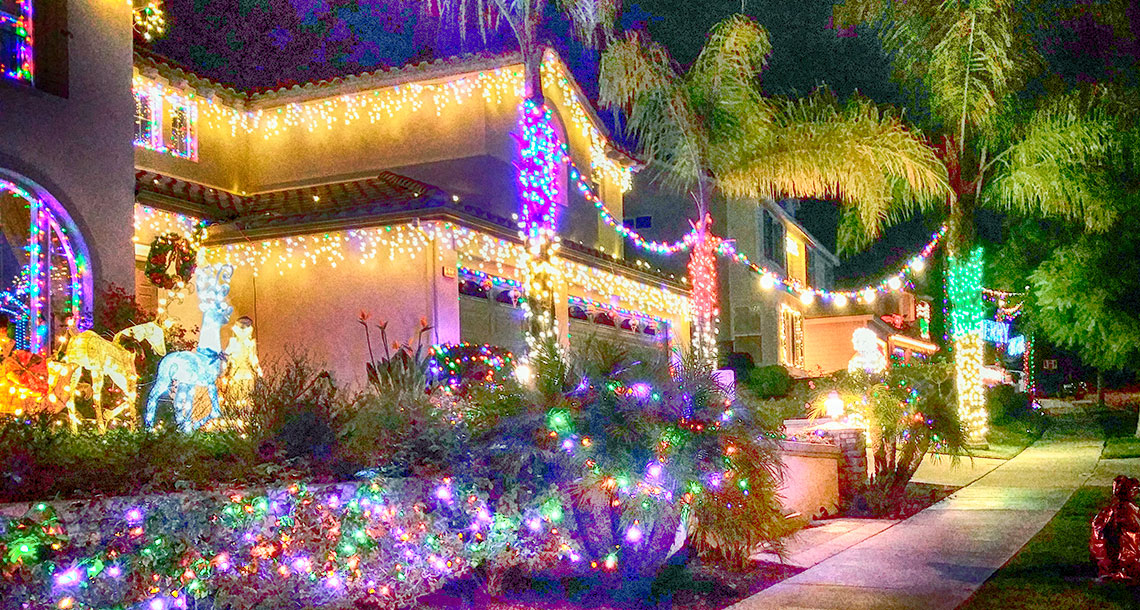