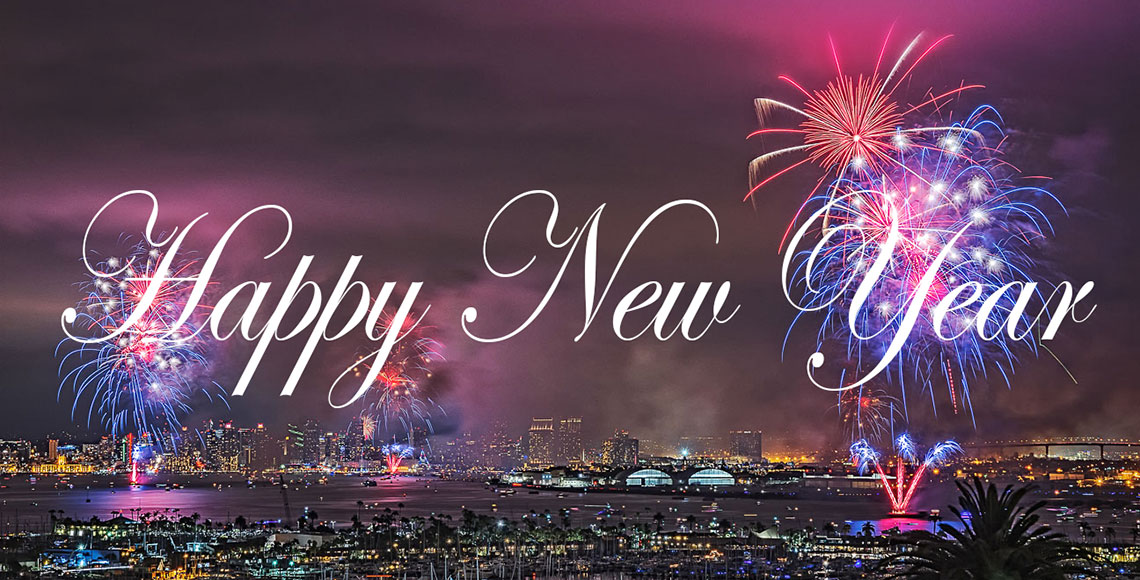 The following events are taking place in San Diego during the month of January and are listed by date. Click on the event’s link for more information.

New Year’s Day Polar Bear Plunge – Some will come to swim and other just to dip their big toe in the big blue (without turning blue!), but all should come to share in the joy of the New Year and the warmth of good friends, fellow swimmers, and great potluck food. Cider/Coffee provided.

Fantasy on Ice at Liberty Station – Where the cars are the stars! The San Diego International Auto Show features the widest variety of new vehicles under one roof.

The Lore behind the Roar – This extraordinary family-friendly exhibition tells the story of the San Diego Zoo’s humble beginnings in 1916 to its evolution as a major tourist attraction and global conservation organization. Visitors will gain a deeper understanding and appreciation of the Zoo’s role in the San Diego community and its efforts to end extinction worldwide.

What Matters To Home Buyers [Infographic] 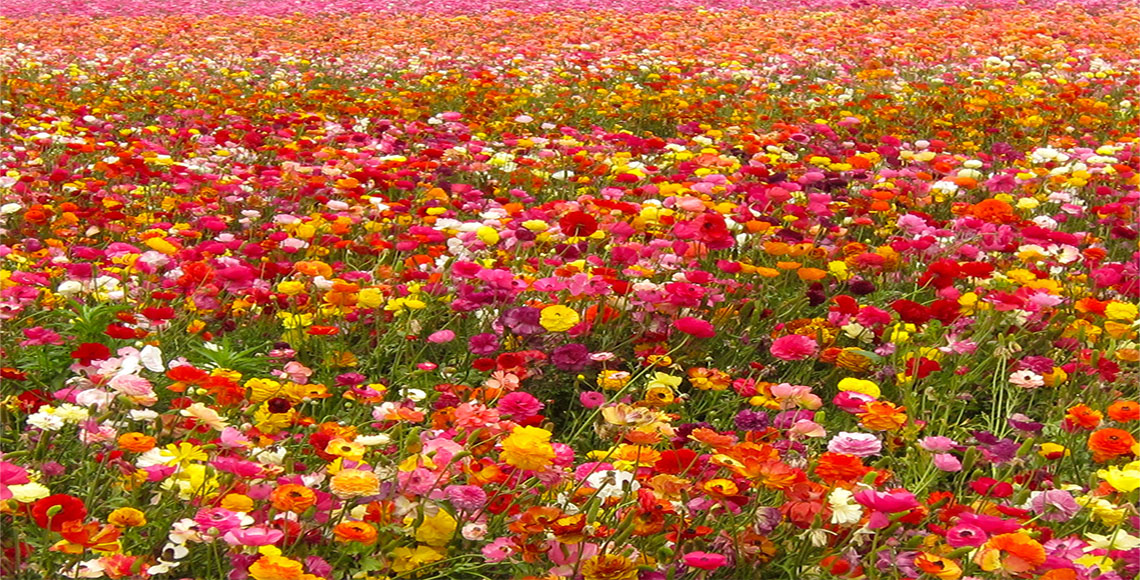 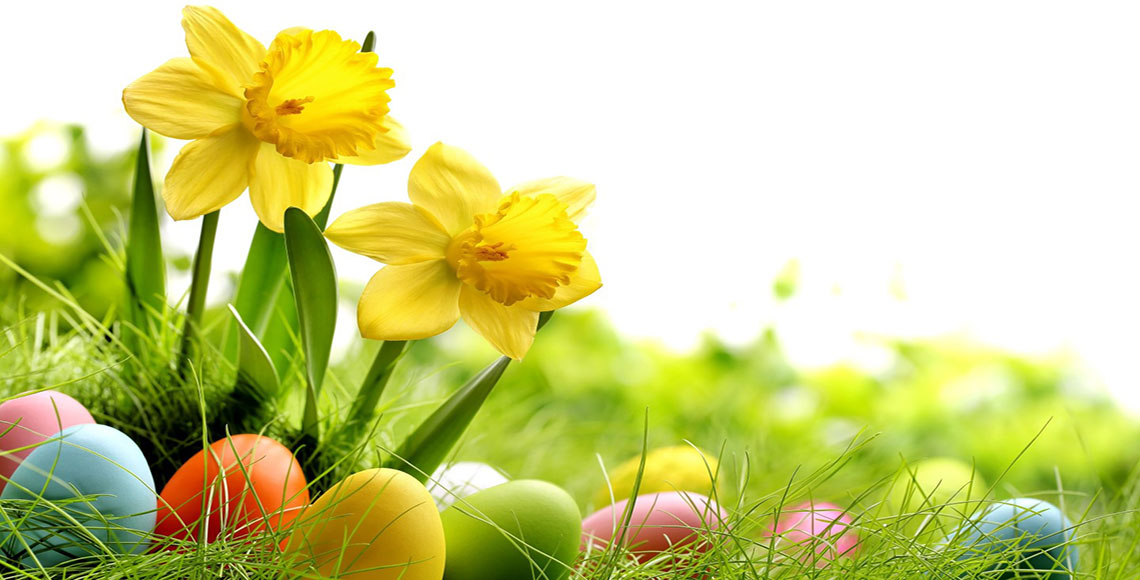 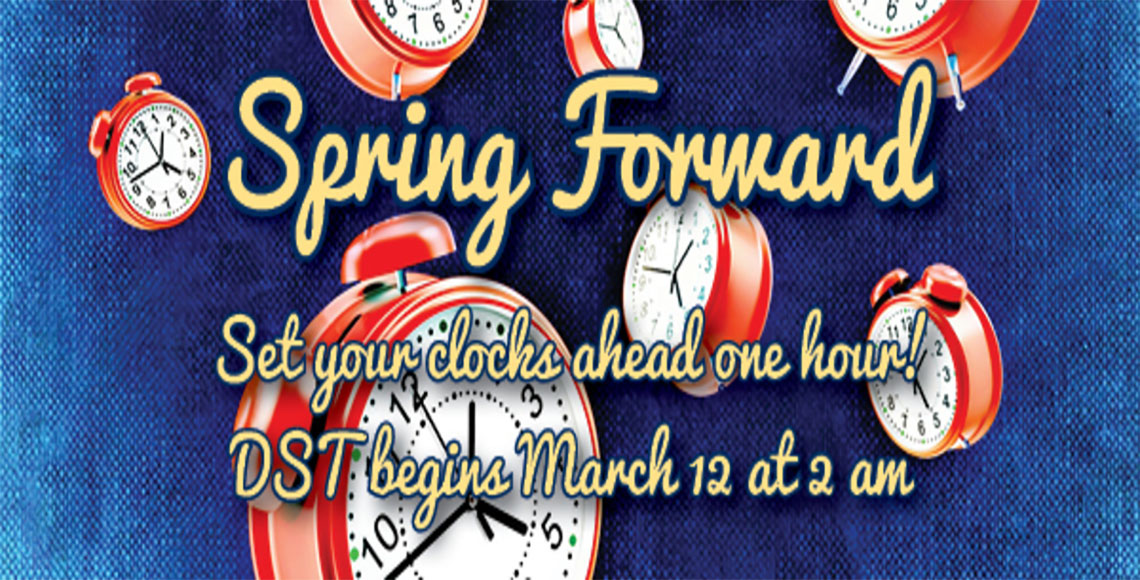 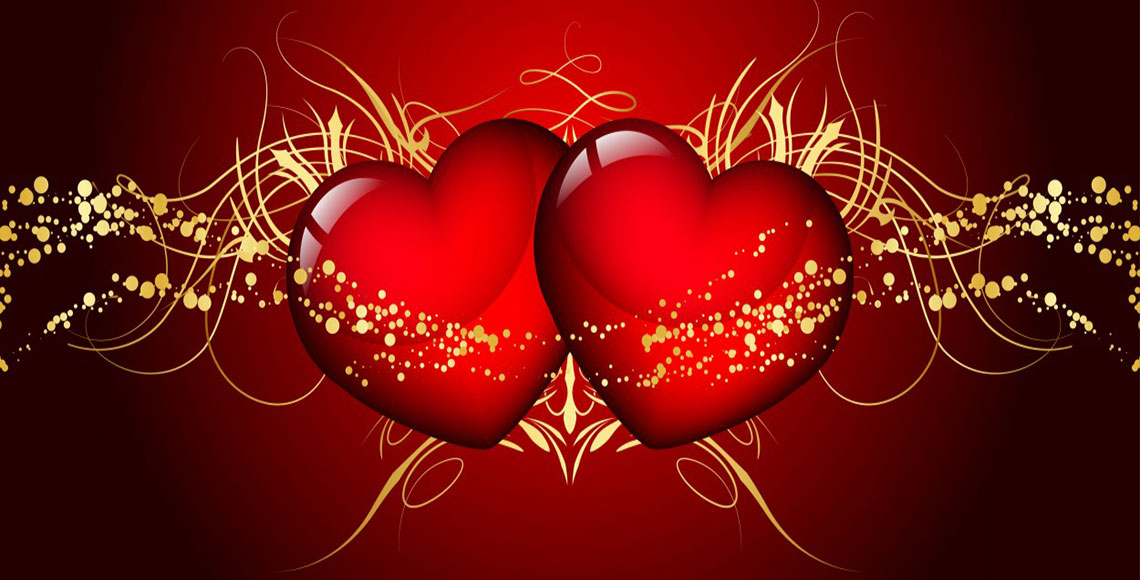 San Diego County Events For May 2008