Real estate median, low and high prices are based on University City listings that are currently active in AlexiouRealty.com, including detaches homes and attached condos, townhomes and rowhomes. This data continually changes as new and updated listings come on the market and it is provided only for your information. Visitors should exercise caution and always consult a professional Realtor prior to drawing final conclusions based on just active live listings data.

University City is dubbed and more often called as the Golden Triangle because it is bordered by Interstates 5 and 805 with State Route 52 going across the two.

University City also known and called the Golden Triangle, is a community that is hip, sleek and sophisticated. 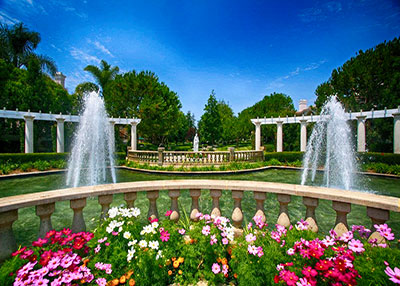 University City gives an air that is hip, sleek and sophisticated. This middle class community boasts some of the more upscale commercial establishments such as the University Towne Center (UTC) for shopping and a high end hotel along La Jolla Village Drive.

University of California San Diego (UCSD) Medical Center and the campus is just a few minutes from the Golden Triangle as well as the Birch Aquarium, the La Jolla Playhouse and the beaches.

A striking landmark of an architecture as you head north off Interstate 5 from downtown San Diego to the Golden Triangle is the towering Mormon Temple on Nobel Drive.

Residential real estate in University City is somewhat clustered by their type of dwellings. On the immediate surrounding of La Jolla Village Drive are condominiums, townhomes and apartments. South on Genesee Drive from La Jolla Village Drive along Governor Drive and Regents Road are the single family homes, some of them with a view of the rustic Rose Canyon utilized by runners, walkers and the train that runs thru the middle of it.

University City is considered one of the best communities in the county of San Diego to live in, not only because of its sophistication, its accessibility from two major interstates but also for its close knit and family friendly neighborhoods. 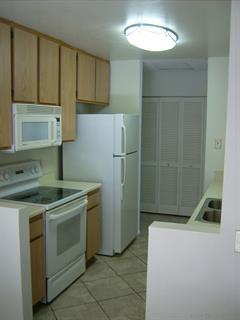 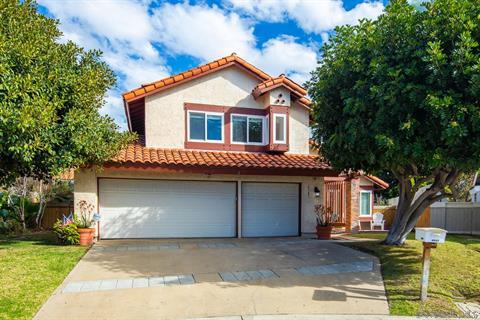 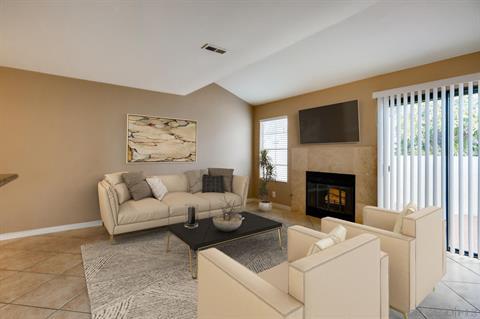