Point Loma was the first sight, of what later become California that greeted Europeans when they sailed up the coast from Mexico in 1542

Real estate median, low and high prices are based on Point Loma listings that are currently active in AlexiouRealty.com, including detaches homes and attached condos, townhomes and rowhomes. This data continually changes as new and updated listings come on the market and it is provided only for your information. Visitors should exercise caution and always consult a professional Realtor prior to drawing final conclusions based on just active live listings data.

This peninsula that extends into the Pacific Ocean and shelters the San Diego Bay is home to over 63,000 residents that are only a mile from the beach. 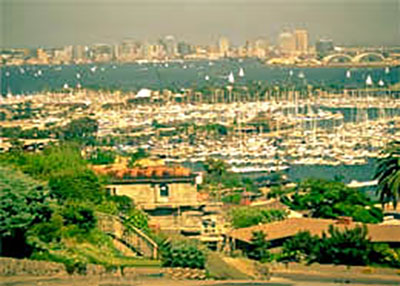 It is 5 miles from downtown San Diego and the Lindbergh Field International Airport. Point Loma boasts some of the prime real estate in the county of San Diego and a few of these properties boast both spectacular skyline and ocean views.

Point Loma offer visitors fixtures such as Cabrillo Monument Park, the Old Point Loma Lighthouse where you can learn the history of early San Diego, Fort Rosecrans Military Reservation and National Cemetery and the Point Loma Nazarene University with its campus that overlooks the Pacific Ocean and the Greek Amphitheatre (the first of its kind to be built in the United States) as one of its historical buildings.

Views of the downtown skyline across San Diego Bay to the coast of Mexico, the submarine pens, secluded coves, spectacular cliffs and the Pacific are startling from the Cabrillo Monument Park. It is also a great place for watching the migration of gray whales to their breeding grounds off of Baja California, Mexico. 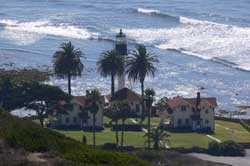 The United States Navy occupies most of the Point Loma real estate. The Fort Rosecrans Military Reservation and National Cemetery is a resting place for veterans and monuments to sunken ships. The Naval Training Center (NTC) closed in the late 1990s and the City of San Diego began developing an urban village named Liberty Station. It is a major mixed use project in Point Loma real estate that includes residential real estate – homes and condos, commercial real estate – offices, hotels and retail shopping, as well as cultural and arts facilities. Development is currently completed and first residents started moving in 2003.

This is a great place for people who want to be in an upscale community with a small town atmosphere that is only minutes away from downtown San Diego. 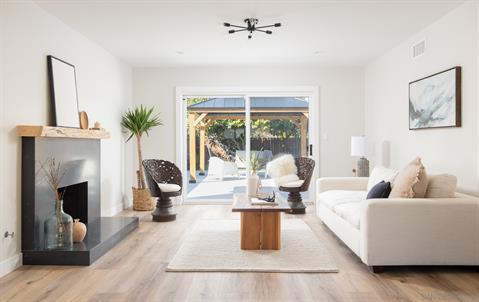 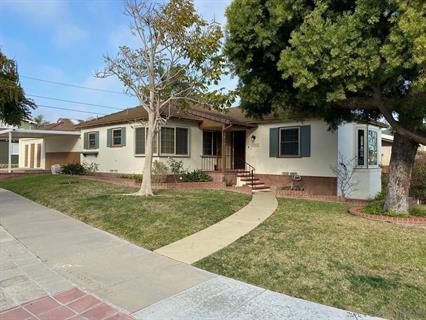 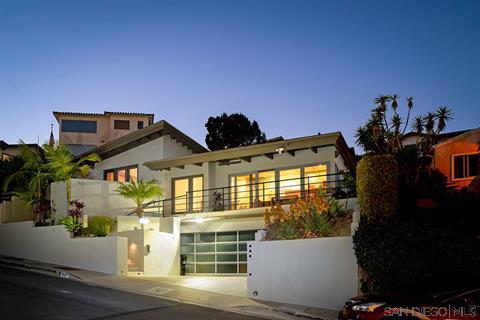 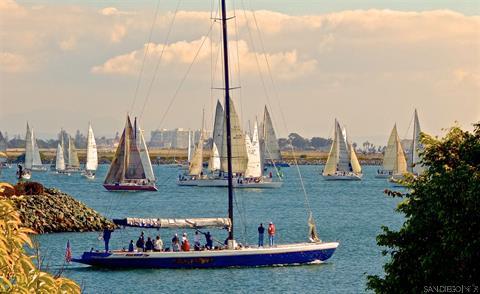