Real estate median, low and high prices are based on La Mesa listings that are currently active in AlexiouRealty.com, including detaches homes and attached condos, townhomes and rowhomes. This data continually changes as new and updated listings come on the market and it is provided only for your information. Visitors should exercise caution and always consult a professional Realtor prior to drawing final conclusions based on just active live listings data.

The Median Home Price for La Mesa is based on single family homes for sale in La Mesa, CA over the past six months.

The Average Days on Market for La Mesa is based on the number of days it took a single family home in La Mesa, CA to be sold over the past six months.

The Total Inventory for La Mesa is based on the number of single family homes that were for sale in La Mesa, CA over the past six months.

The Median Market Action Index for La Mesa, CA is based on the balance between supply and demand using a statistical function of the current rate of sale versus current inventory. A Market Action Index (MAI) value greater than 30 typically indicates a “Seller’s Market”.

La Mesa was part of the Mission San Diego de Alcala and in 1821 was granted as a rancho to Santiago Arguello. 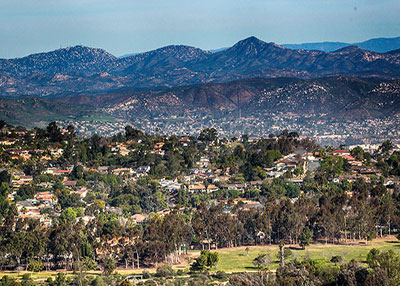 Robert Allison bought 4,000 acres from Arguello in 1868. His ranch and rest stop were known as Allison Springs. The area boomed along with the rest of San Diego in the 1880s when water and rail transportation became available.

Allison and A.S. Crowder filed the La Mesa Springs subdivision map in 1894. The new town grew when Ed Fletcher and William Gross established an artist’s community on the eastern edge of town. Grossmont, a mountain residential area named for Gross, boasted residents such as Owen Wister, author of the Virginian, and several famous performers. In the mid-1920s, Mt. Helix was developed as a residential and avocado growing area.

The area was dotted with small lemon groves and there was a lemon packing house. The downtown area took shape around 1906, when Sherman C. Grable bought 100 acres and began to develop the area laying out a 1,000 lots and building sewers.

The city of La Mesa was incorporated in 1912 with a population of 700. La Mesa has grown from a sleepy agricultural community into a thriving city of 60,000 residents who enjoy its rolling hills and gorgeous views. La Mesa includes the Grossmont Center, a major regional mall, and the La Mesa Springs shopping center. 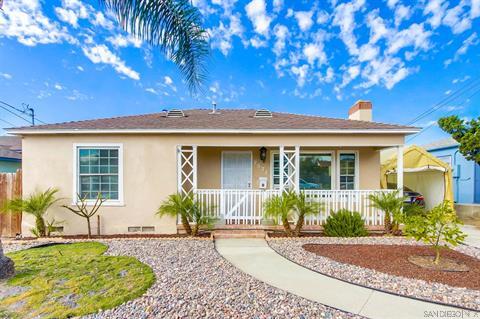 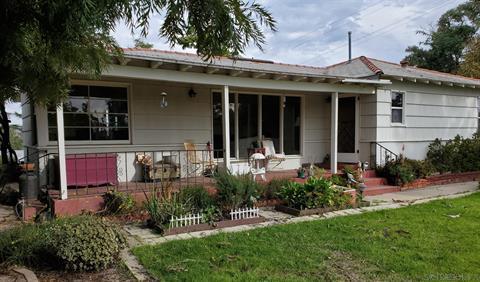 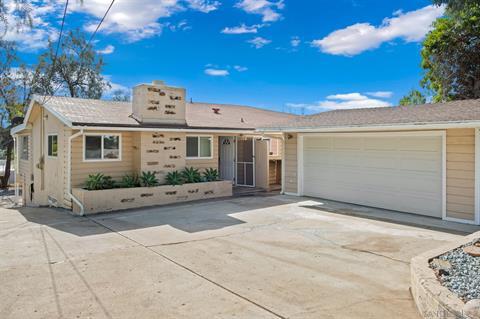 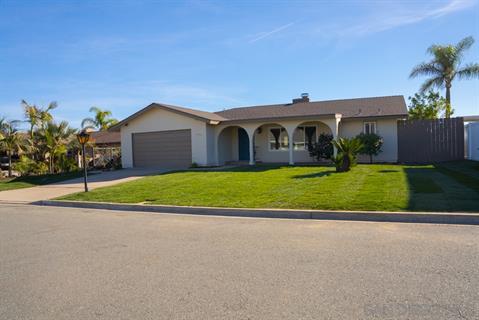