Real estate median, low and high prices are based on Imperial Beach listings that are currently active in AlexiouRealty.com, including detaches homes and attached condos, townhomes and rowhomes. This data continually changes as new and updated listings come on the market and it is provided only for your information. Visitors should exercise caution and always consult a professional Realtor prior to drawing final conclusions based on just active live listings data.

The Median Home Price for Imperial Beach is based on single family homes for sale in Imperial Beach, CA over the past six months.

The Average Days on Market for Imperial Beach is based on the number of days it took a single family home in Imperial Beach, CA to be sold over the past six months.

The Total Inventory for Imperial Beach is based on the number of single family homes that were for sale in Imperial Beach, CA over the past six months.

The Median Market Action Index for Imperial Beach, CA is based on the balance between supply and demand using a statistical function of the current rate of sale versus current inventory. A Market Action Index (MAI) value greater than 30 typically indicates a “Seller’s Market”.

Imperial Beach boasts that it is the most southwesterly community in the U.S. 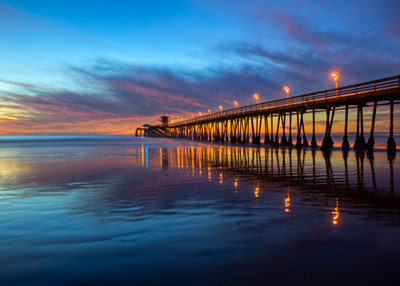 the community was started originally as a beach retreat for residents of Imperial Valley in 1887, hence the name.

The area has had a long pier for fishing since 1909 when the original pier was built to house machinery that generated electricity from wave action. The “Edwards Wave Motor” was not very successful and was dismantled shortly after it was installed. The pier has been destroyed several times by wave action. The last time it was replaced was 1988.

Imperial Beach is known for some of the best sand in the country. The community holds the annual U.S. Open Sandcastle Competition with contestants from all over the country. The sandcastles are intricate marvels of transitory architecture.

The city incorporated in 1956 becoming the 10th city in San Diego County.

Below are new home listings in Imperial Beach, CA 91932. 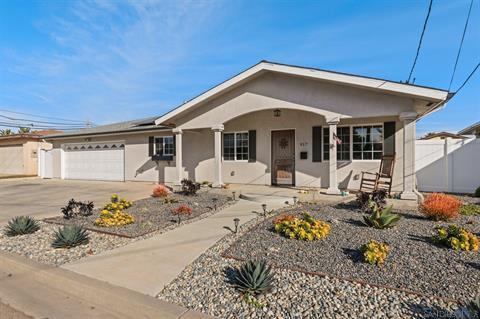 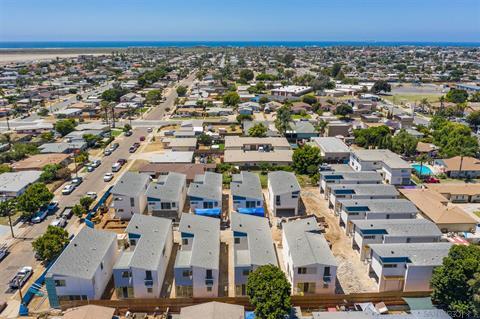 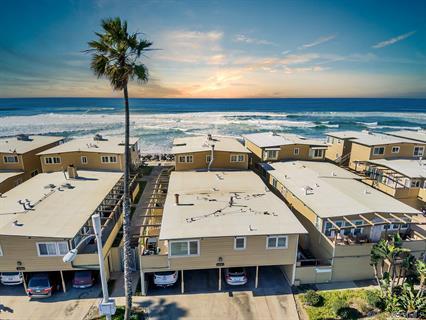 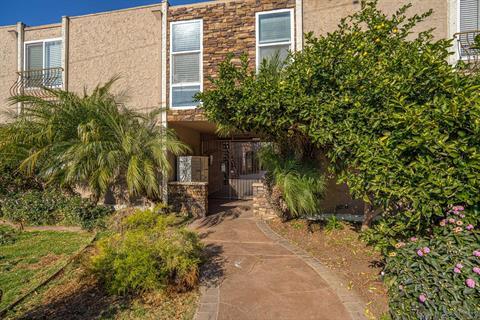