Encinitas real estate offers a wide selection of homes, from cozy beach cottages to extravagant custom estates and everything in between.

Real estate median, low and high prices are based on Encinitas listings that are currently active in AlexiouRealty.com, including detaches homes and attached condos, townhomes and rowhomes. This data continually changes as new and updated listings come on the market and it is provided only for your information. Visitors should exercise caution and always consult a professional Realtor prior to drawing final conclusions based on just active live listings data.

The Median Home Price for Encinitas is based on single family homes for sale in Encinitas, CA over the past six months.

The Average Days on Market for Encinitas is based on the number of days it took a single family home in Encinitas, CA to be sold over the past six months.

The Total Inventory for Encinitas is based on the number of single family homes that were for sale in Encinitas, CA over the past six months.

The Median Market Action Index for Encinitas, CA is based on the balance between supply and demand using a statistical function of the current rate of sale versus current inventory. A Market Action Index (MAI) value greater than 30 typically indicates a “Seller’s Market”.

The city of Encinitas is located about 22 miles north of Downtown San Diego and the airport and many residents make the commute on either I-5 or the Coaster every day.

Encinitas, incorporated in 1986, includes Leucadia, Cardiff-by-the-Sea, and Olivenhain in addition to the original Encinitas area. 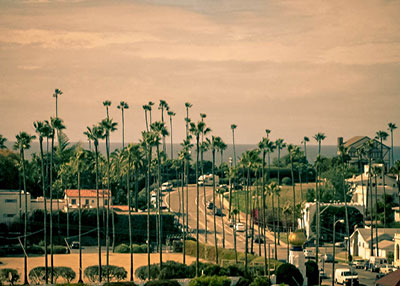 Encinitas was officially founded in 1881 when Jabez Pitcher filed a claim along the railroad tracks where the Civic Center stands today.

Each Encinitas real estate community retains its unique characteristics as neighborhoods of Encinitas.

The area is famous for its six miles of beaches–Swami’s is well-known for its waves, the Boneyard at 4th and D welcomes those who want to sunbathe in the buff and Moonlight Beach is a neighborly place to share a walk with a friend. Two lagoons bracket the city–Batiquitos Lagoon forms the northern boundary and San Elijo marks the southern edge.

Encinitas was once the “Flower Capital of the World,” and is where the famous poinsettias developed by the Ecke family were introduced in 1923. Quail Botanical Garden claims to be the largest bamboo collection in the U.S.

There are many antique stores and unique stores along historic highway 101 as well as modern up-to-date shopping areas inland.

Below are new home listings in Encinitas, CA 92024. 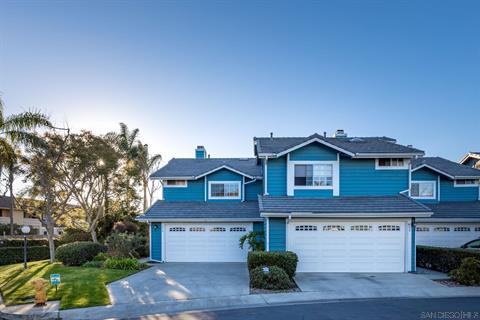 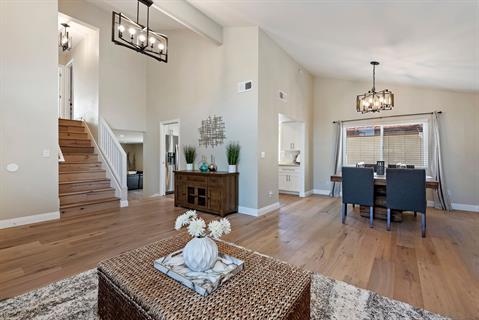 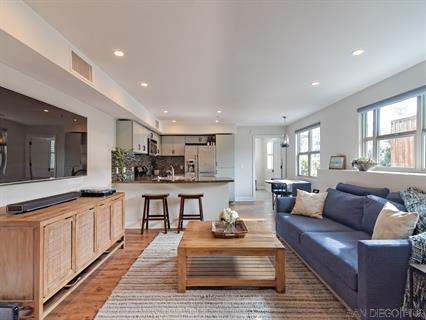 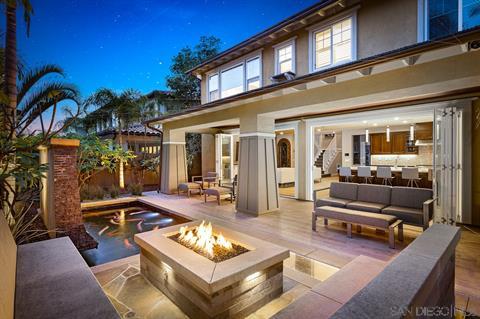