Classic landmark minutes away from everything. Condo has fresh paint and newer hardwood flooring. Plenty of natural light as its a corner unit with multiple windows. The unit has a large bedroom and a spacious living area with large kitchen and breakfast bar. Sound-dampening window installed recently all and more within walking distance to Balboa Park, Little Italy, the Gaslamp District, and Petco Park and San Diego Big Bay! The Hill is downtown living with a strong community and neighborhood feeling. The building's amenities include 24-hour complimentary valet parking, 24-hour security & gym. The commercial spaces on the street level include a mini-convenience mart, yoga studio, hair salon and a restaurant. Come check it out!

From its opening in 1927 through the 1950s, it was the most glamorous apartment-hotel in San Diego. The large "El Cortez" sign, which is illuminated at night, was added in 1937 and could be seen for miles. In the 1950s, the world's first outside glass elevator was built at the El Cortez. During the late 1960s and 1970s, the El Cortez fell on harder times. The El Cortez closed as a hotel in 1978 when it was purchased by evangelist Morris Cerullo to serve as an evangelism school. Cerullo sold the property in 1981, and the El Cortez was threatened with demolition until the San Diego Historic Site Board designated it as a historic site in 1990. It was added to the National Register of Historic Places in 2002. Many of the original elements remain in place, though substantial interior modifications have been made. The building is the 40th tallest building in San Diego, based on its height of 310 ft (94 m).

This 702 Ash, San Diego, CA 92101 isn't just an address... but rather a potential home and part of a potential community to call home. When you search for 702 Ash you most likely don't just want to know the price or how many bedrooms or baths it has but you want to see interior photos, get nearby school information and community ammenities. You want to know if there are any homeowner or neighborhood and mello-roos taxes associated with 702 Ash. At AlexiouRealty.com we give you access to all this information as listed by the listed agent.

Make your home search easier when you search properties at AlexiouRealty.com and find all information you need to make an educated decision prior to touring this home at 702 Ash. Call or contact us by email using the contact forms to find out additional information not available to public or to schedule an appointment to see the home at 702 Ash. You can also save this home to be notified by email of any price or status changes when you register (feature coming soon).

Is this property at 702 Ash the right one that fits your needs and you can call home? If it is, we can help you from answering any and all your questions, taking the initial tour of this home to making a successful offer and a smooth closing through escrow once the offer is accepted. If this isn't the right home for you, let us know and we can help you find the one that is. With almost 20 years of real estate and negotiation experience as well as easily accessible information in this site with listings that cover everything from property size to local school information, map location and community information, you are most likely to find the home that you are looking for without any hassle from us. We never call or bother you with unnecessary emails. We'll only contact you to provide you the information you asked for. 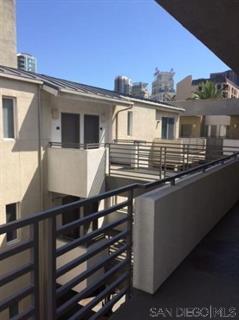 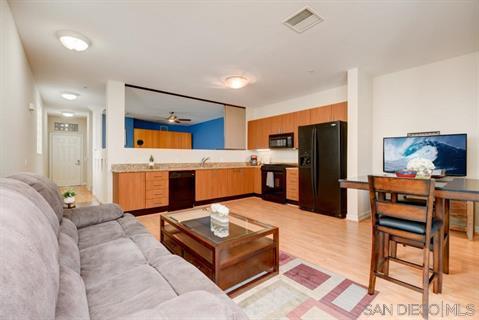 This information is deemed reliable but not guaranteed. You should rely on this information only to decide whether or not to further investigate a particular property. BEFORE MAKING ANY OTHER DECISION, YOU SHOULD PERSONALLY INVESTIGATE THE FACTS (e.g. square footage and lot size) with the assistance of an appropriate professional. You may use this information only to identify properties you may be interested in investigating further. All uses except for personal, non-commercial use in accordance with the foregoing purpose are prohibited. Redistribution or copying of this information, any photographs or video tours is strictly prohibited. This information is derived from the Internet Data Exchange (IDX) service provided by San Diego MLS. Displayed property listings may be held by a brokerage firm other than the broker and/or agent responsible for this display. The information and any photographs and video tours and the compilation from which they are derived is protected by copyright. Compilation 2022 San Diego MLS, Inc.